The link between internet and stars 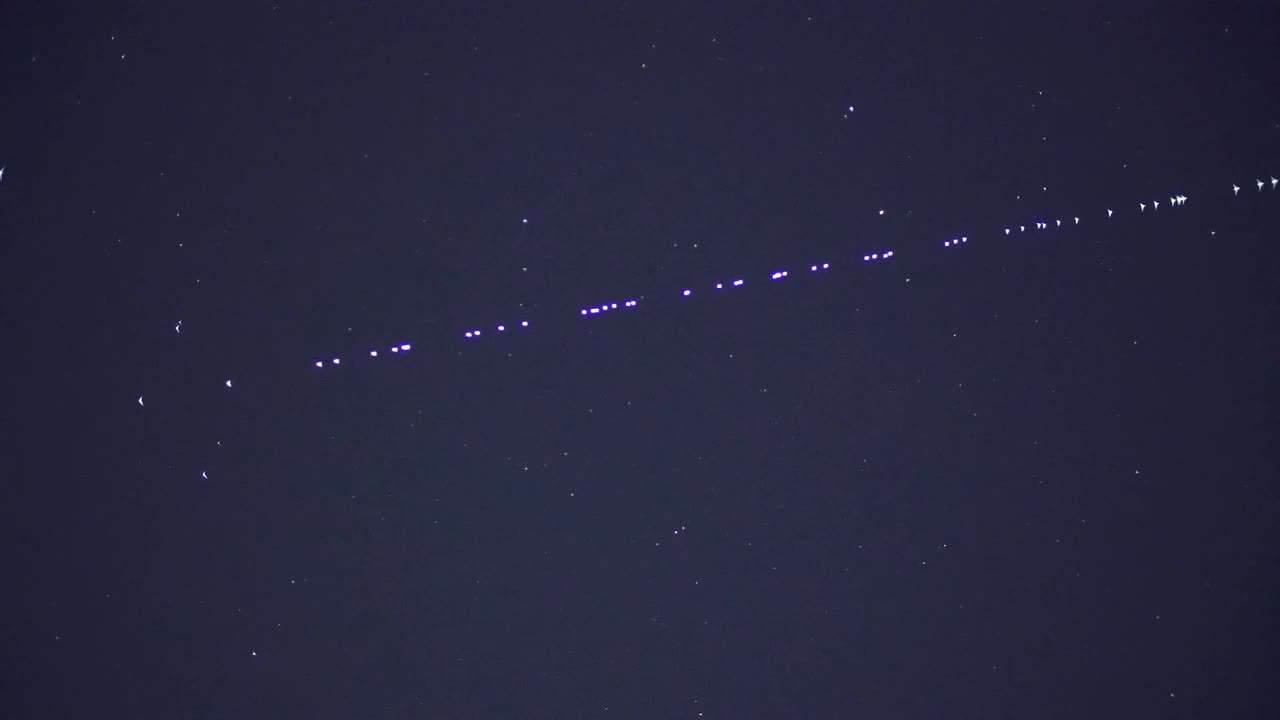 Satellites have been orbiting the Earth since 1957 when the Soviet Union won the space race by sending the first artificial satellite into orbit. The device’s name was “Sputnik,” meaning “fellow traveler”. In 1958, the United States launched its first satellite; the mission detected the Van Allen Belt, a layer of energetically charged particles held in place around the planet Earth by the Earth’s magnetic field. On November 8 of the same year, the United States launched another satellite into orbit; this mission sent a recorded message back to Earth and was the first communication through outer space. Since then, transmission has been a rapidly developing technology.

According to the Union of Concerned Scientists (UCS), by 2022 there will be 6,542 satellites orbiting the Earth. Half of this figure corresponds to inactive satellites, many of them have suffered irreparable damage, others have completed their life cycle and others have become obsolete. There is no current technology that can bring an inoperative satellite back to earth, space expeditions are too expensive to execute, collecting the junk from the orbiting highway is not a priority for scientists. However, satellites not only fulfill scientific or business tasks but also have cultural significance. If we were in a dimly lit place, we could observe in the night sky these traveling companions glowing and moving across the sky. Many years have passed since the first satellite was put into orbit and over this time, satellite spotting has become a leisure activity to share with family, friends, and also alone.

There is an anecdote about a telescope enthusiast who found what she described as a strange bright object crossing the sky in 1987, as the UFO was moving she could not mark a fixed coordinate but by plotting its course she was able to determine where it was going to be in the next few hours, so she called her boyfriend and told him she had sent him a gift and it was on its way. She knew what time the UFO was going to be by her boyfriend’s sky segment and told him to look at the sky during that time frame.

If you happened to be outside during the night of June 4, 2020, you might have been surprised by a very particular spectacle that was taking place. A constellation of 200 satellites could be seen in the night sky as a radiant train of lights moving quite rapidly across the firmament. This group of satellites is part of the StarLink project, a communication effort operated by SpaceX and conceived by Elon Musk, also the mind behind Tesla electric cars. Musk’s idea is to provide global broadband coverage for high-speed Internet access, especially in remote and rural areas. StarLink is available to a limited number of users per coverage area at the moment.

If you are a Technology enthusiast, at Race Hub, we believe that all students deserve to be engaged in their educational journey and inspired to do what they love. This is why we build individualized and project based learning for each student. We offer a year round core curriculum, along with camps (summer and holiday), along with specialized programs – for those who want to continue on a particular path.

We offer weekly after-school programs. From Scratch to Python, Java & Javascript, to the fundamentals of Robotics and Engineering, to the latest trends seen through Artificial Intelligence and more.

We enrich each student’s educational experience with a set of real and simulated tasks that provide the learner with opportunities to connect directly to the real world. It’s real-life learning.

Through our programs, we nurture positive qualities, such as empathy, optimism, or forgiveness, and give students a chance to use them. We teach by example, wich is an effective approach for our students.

At Race Hub, we provide each student with life lessons as they continue the journey expanding their knowlede skills.

There is sound and there is music, and they are waves

Big data and the outburst of machine learning 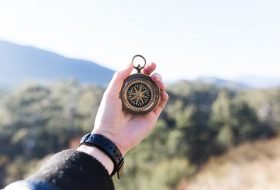 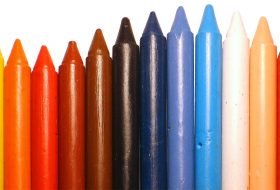 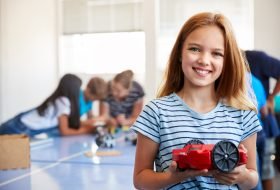 STEAM Education – Inspiring the children of the future

Race to Learn
“See how we make a difference everyday”

Stop by and say hi! or drop us a note